Join Us Now For This Free Event!

Former hedge fund manager Nicholas Vardy is breaking the hedge fund code of silence – and showing you trades that can make up to 100% in one week or less. He learned these trades on Wall Street through the worst crashes in history and says this strategy is PERFECT for the market we’re in now.

If you’d like to find out the best way to trade market swings, you’ll want to watch immediately. 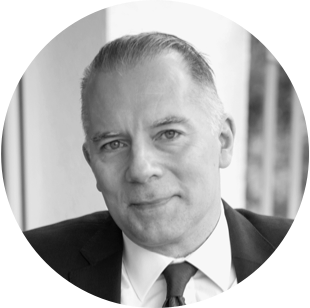 Nicholas Vardy is a former hedge fund and mutual fund manager,running several multi-million-dollar investment portfolios. He has been featured in The Wall Street Journal, Financial Times and Newsweek, and on Fox Business News, CBS, MarketWatch, and Yahoo Finance. Nicholas is a graduate of both Stanford University and Harvard Law School. 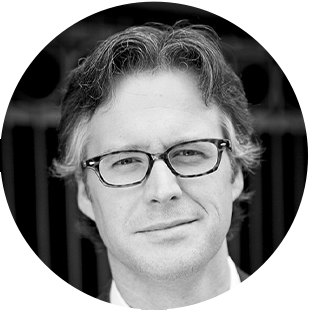